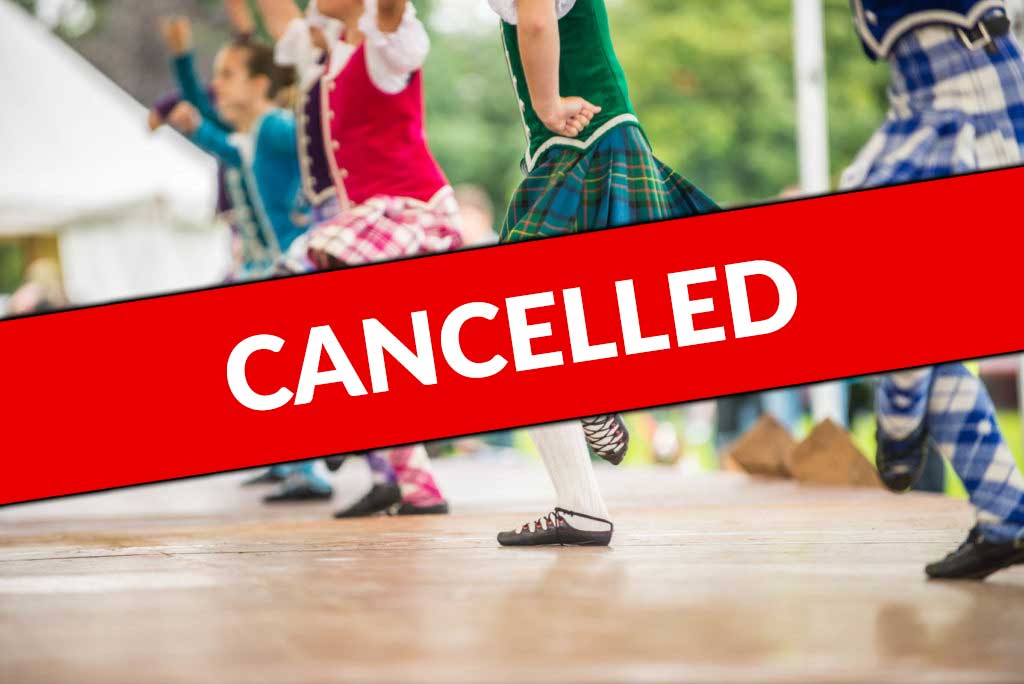 2021 GAMES CANCELLED
Following a meeting of the Perth Highland Games committee, it was decided by the majority to cancel this year’s games scheduled for 29 August.
We have held out for as long as possible in order to determine if staging the games was viable. However, given the many variables and uncertainty still surrounding events in August, we have decided to concentrate on producing a virtual games (which we have secured funding to do), rather than proceed with what could be a sub-standard event. As you are no doubt aware, many sponsors, traders and competitors have written this year off, and so we would be left without many of our regular features and sources of income.
Given our dwindling resources, both human and financial, it would seem prudent to ensure that the 2022 games could go ahead on Sunday 14 August, rather than attempt to risk staging an event which could turn out to be our last.
Share this on...