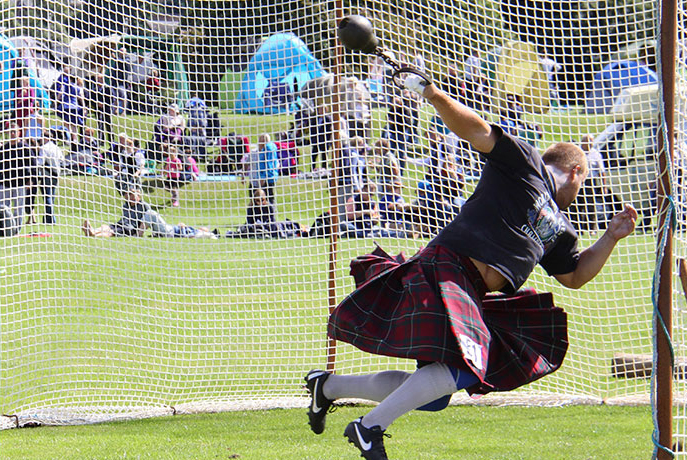 Just to give a quick update on the current situation now that June is here. Although the games are not (as yet) cancelled, we should know this month where we stand in order for a definite decision to be made. All pipe bands competitions are cancelled for the year, and an assessment regarding highland dancing will be made by its governing body later this month. The Scottish Government has been written to by various interested parties, for some indication of the likelihood of outdoor events being able to proceed. A response is expected this month.

Even if we were reduced to Level Zero, this would only allow 1,500 spectators maximum into the park – once all competitors and officials were subtracted. If testing was to be carried out prior to entry, this would increase the staff numbers and cost of staging the event. Coupled with a lack of sponsorship and a slow uptake on vendors etc., showing an interest in attending, this would result in Perth Highland Games running at a considerable loss. We quite often run at a loss, but not to the extent of being able to stage the following years games, which it is projected would likely happen given our present situation. That being the case, it would make sense to wait until next year, rather than put on an event which would probably turn out to be the last Perth Highland Games.

Our small committee is still working to see what alternatives are available, and if we fail to have a live games, a virtual one will be held in its place. Preparation for this is already underway, and funding has been secured in order for this to happen.