This a team contest consisting of either five or eight members to each team and one coach. 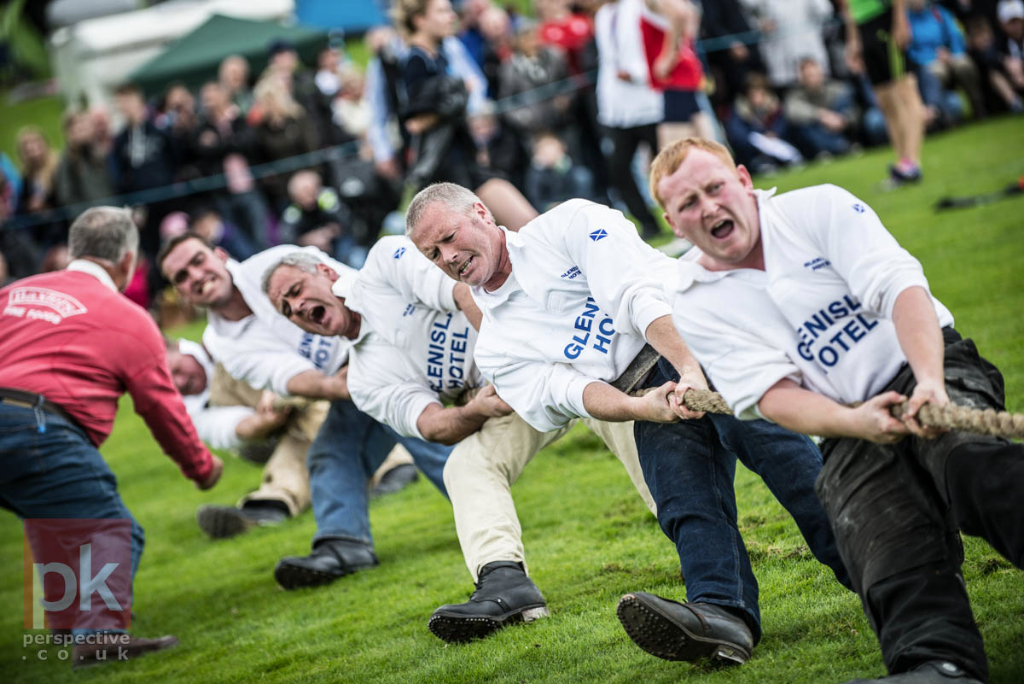 The coach will encourage the team to pull as and when required dependant on the opposing teams actions. The coach must be very alert to keep his team fully aware of the moves intended or to just hold awaiting the correct time to make a move.

The competition will commence with the command from the judge `Pick up the rope`, thereupon the two teams move back until the rope is taught and the judge inserts the marker flag opposite the central marker on the rope.

The teams thump their feet into the ground for firm hold and then lean back on the rope and the judge gives the command ‘Pull’ whereupon the two teams then pull with all their strength. The object is to pull with nearly straight arms and legs from as low a position as possible with all members of the team in unison.

The length of the pull may vary but officially should be 12 feet which is measured by two markers on the rope each six feet from the centre. When either mark passes the stick placed in the ground by the judge at the central point of the rope when starting competition, the other side has won that pull. The teams then change ends and the best of three is the winner. 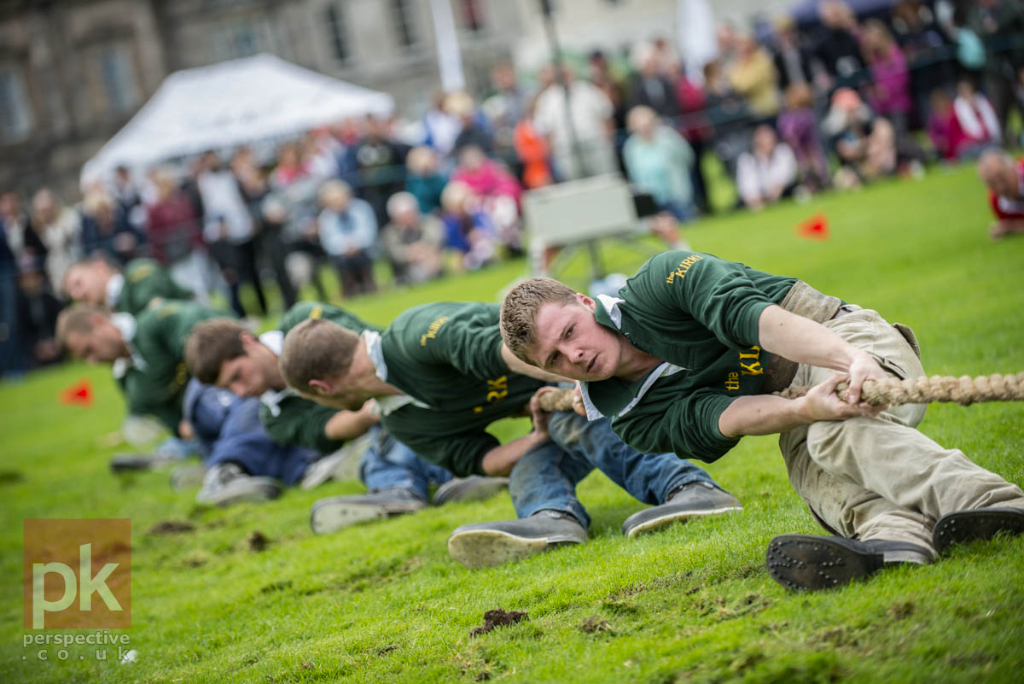