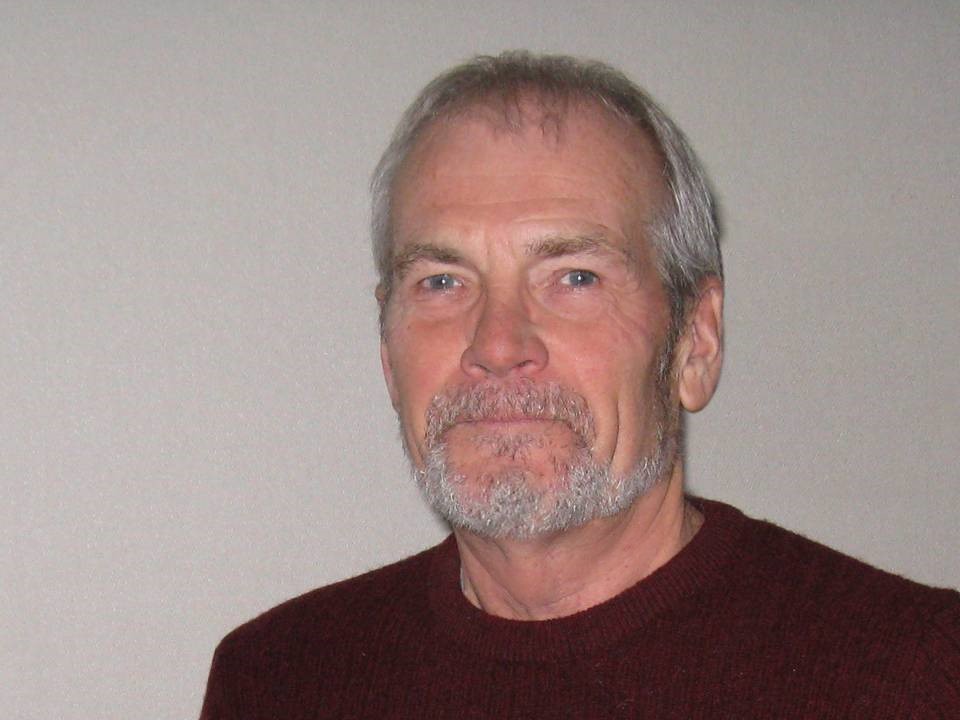 Following the Annual General Meeting of Perth Highland Games, Brian Whyte has been appointed as the new Chairman. He takes over from Stevie Ryder, who resigned earlier in the year. Brian was Vice Chairman and Secretary and has been on the committee for nine years.

He said “My thanks go to Stevie who has kept the games alive in Perth when there was considerable doubt about its future. I look forward to the challenge of taking the event to a new level. Our volunteer committee may be small in number, but we’re big on ideas and enthusiasm, and will work very hard to stage a games that the city can be proud of.”

Brian is also a volunteer at PDSA in Perth, and has been involved in Hospital Radio for almost forty years, currently holding the position of Treasurer and programme presenter with Hospital Radio Perth. He was formerly Sectretary of Luncarty Football Club, and was Chairman of Crimestoppers in both Grampian and Tayside, as well as being Deputy Chair on the National Board.