Perth to Host a British Championship 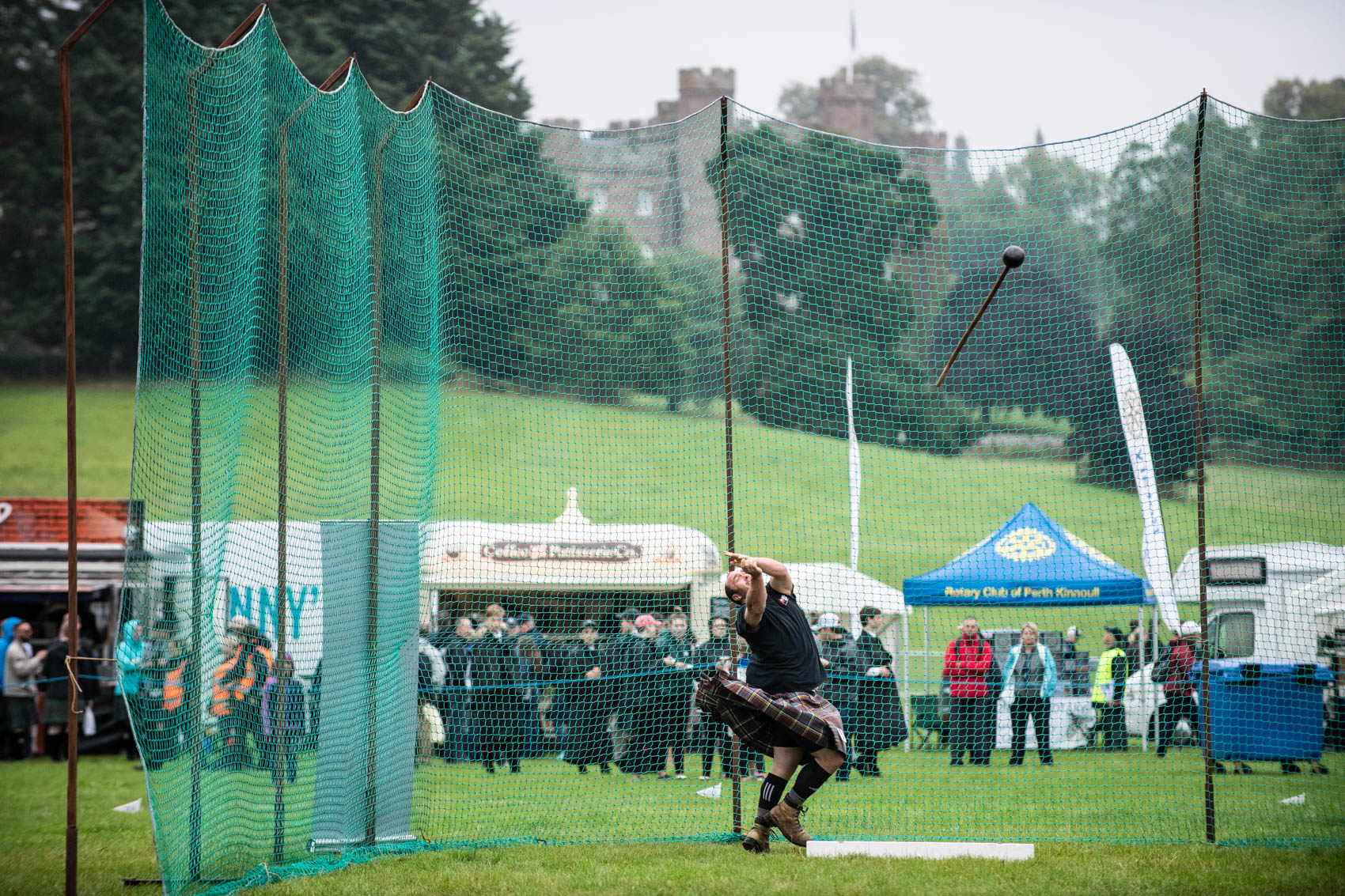 Perth Highland Games has been successful in its bid to stage the British Championship for the 22lb hammer throw. The event was previously held at Oban, but will now feature at Scone Palace Parklands on 9th August next year.

Secretary Brian Whyte stated ‘This is great news for us, as we can now look forward to attracting a larger number of heavyweights, in a high quality field. The British Championship usually attracts competitors from further afield than would normally compete at our games.”