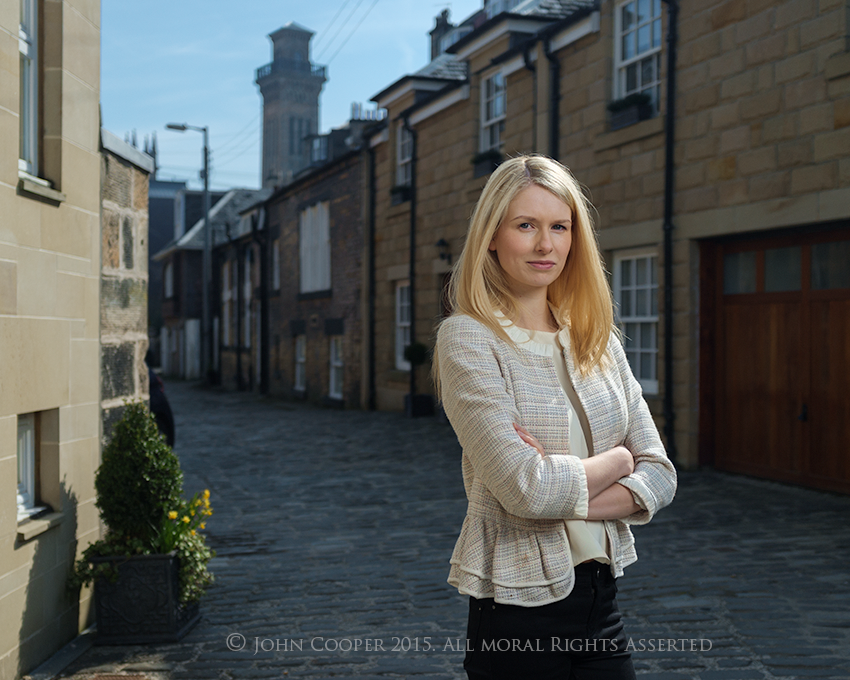 Article as it appeared in the Courier

The Perth stage and television actress is taking on a new role — chieftain of the city’s 2019 highland games.

An award-winning actress who trained at The Royal Conservatoire (RCS), she recently played Lana in Greg Hemphill’s West Skerra Light for the BBC and has also been nominated for Best Lead Actress at The Horror Hotel Film Festival.

Other television and film credits include Cindy in BAFTA nominated Gasping with Frankie Boyle, the title role in London Short Film Festival’s Best Film Shell and Jen in River City for which she was chosen as Best New Actor or Actress.
The former Viewlands Primary and Perth Academy pupil even had the distinction of the being the killer in the last-ever episode of Taggart.

Lorna has also performed a range of diverse roles on stage around the country including at Perth Theatre, The Traverse, The Manchester Royal Exchange and The Citizen’s Theatre.

Perth Highland Games, one of the most popular in the local events calendar, will take place this year on Sunday August 11 at the Scone Palace parklands.

Events will include Highland dancing, heavyweights, tug-o’-war, tossing the caber and track events such as cycling. The ever-popular pipe bands will also be entertaining the crowds.

Being chieftain of the games means that Lorna will be asked to officially open and close the games, meet the crowd and give out some of the coveted prizes.

Brian Whyte, secretary of the Perth Highland Games, said: “We are delighted that Lorna has agreed to be our chieftain.
“It’s an important role and an enjoyable one, and we hope that Lorna will have a wonderful experience at our games.”

Lorna added: “I’m honoured to have been asked to take on the role of chieftain at the Perth Highland Games and I look forward to welcoming everyone.” 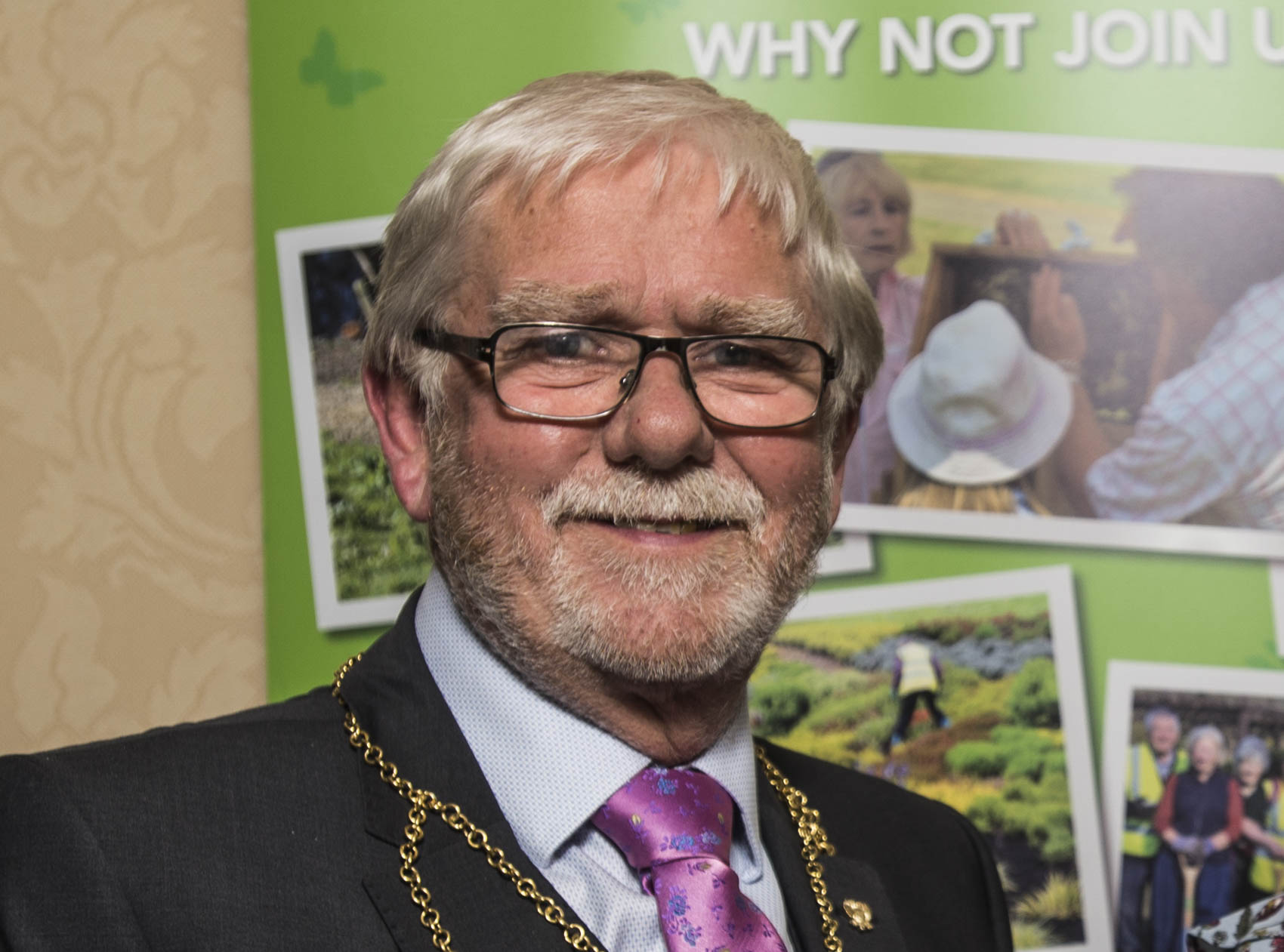 His background is in sales and marketing, and in 2007 he was elected onto Perth and Kinross Council.

He is the Conservative Councillor for the Strathmore ward, and was re-elected to this position in both 2012 and 2017.

As Provost he is the Civic Head of Perth and Kinross Council.